For a meal to be deemed ‘healthy’ it must contain fruit and vegetables and must not consist of anything on the ‘unhealthy’ list. For example, flavoured water and certain crisp snacks are not allowed. There are posters around the lunch hall showing children what they can and cannot have in order to receive a token.

Being a healthy school, Horsenden promotes healthy eating by encouraging pupils to make healthy choices at lunchtime whether they are having a school dinner or a packed lunch.

Several pupils in Years 4 and 5 applied to become ‘Healthy Eating Lunchtime Champions.’ The successful candidates met with Nicole McGregor who is the Senior Health Improvement Officer for Ealing Council. She explained their roles and gave them some initial training. Once they were familiar with their roles, Nicole then spoke to all the pupils in a KS2 assembly to introduce and launch the Lunchtime Champions.

Every day, several Lunchtime Champions are in the KS2 hall carrying out their duties. They inspect meals the pupils are consuming and if they deem their lunch to be ‘healthy,’ they award that child with a token. Each year group has a tube which the tokens must be placed in and then all the tokens are counted with the year group winner announced at the end of each half term. This year group then earns themselves a prize which could be anything from extra playtime to an additional swimming session. 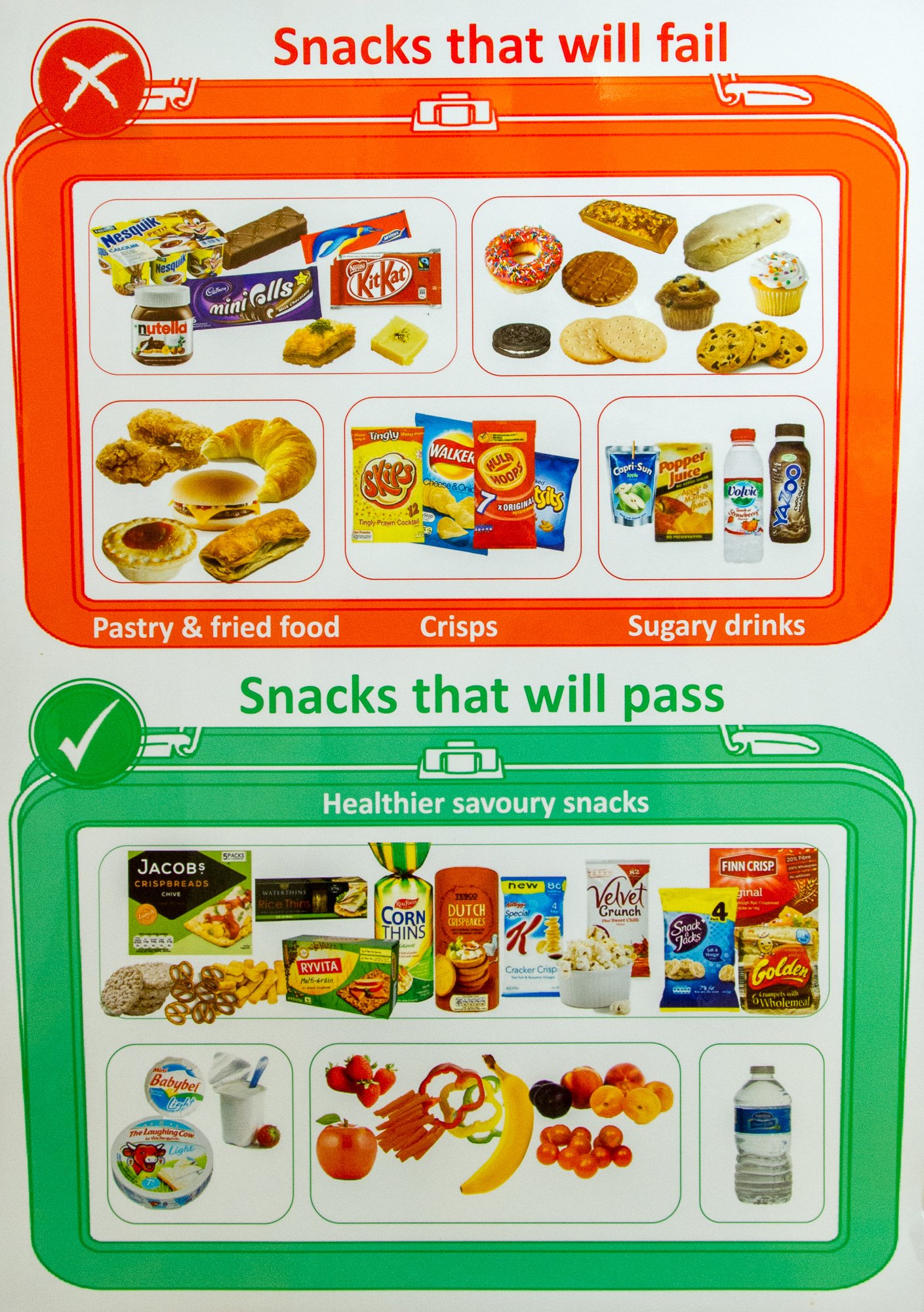